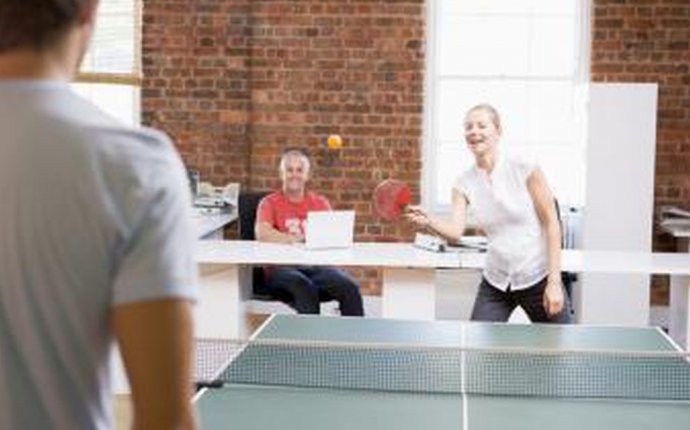 When you are playing ping pong in your own home, you can make up your own rules and keep score any way you like. But when you play in a competition that follows the ITTF rules and regulations, it's important to know the ping pong rules on how to keep score correctly. It also helps so you can be sure that your umpire is keeping the score accurately as well. In fact, it is not uncommon for matches in local competitions to have no umpires, and the players must umpire and keep the score themselves.

So just in case you are asked to be an umpire, or have to umpire your own match, here is a checklist of how to keep score in table tennis.

Before the Match Starts

Second, check to see if a match is a best of five or seven games (these are the most commonly used by far, although any odd number of games can be used).

Next, do the toss to decide who will be serving, and which player will start at which end. Most official umpires use a colored disc to do the toss, but a coin will work just as well. Another alternative that is commonly used is to roll the ball along the middle of the table towards you and let it fall off the endline, catch the ball with both hands, then spread your arms out with both hands below the table, one hand holding the ball.

The score begins at 0-0, and the server will serve first. Each player gets to serve for two points in a row, and then the other player has to serve. You are not allowed to give the serve away and choose to receive all the time, even if both players agree.

When serving, you must follow the rules for a legal serve, and hit the ball so that it touches your side of the table once, then bounces over or around the net, and then touches your opponent's side of the table. A serve that touches the net assembly (the net, net posts and net clamps) on the way, but still touches your side first and then your opponent's side on the second bounce, is called a let serve (or just a "let") and must be replayed with no change to the score. There is no limit on how many lets you can serve in a row.