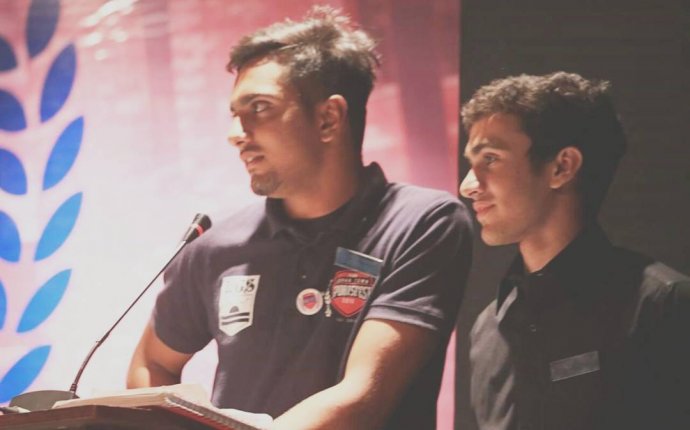 The rules of table tennis are regulated and reviewed every year by The International Table Tennis Federation. There are rules and regulations regarding the equipment, how a ball must be served, the legality of returns, whether balls are in or out and the principles of scoring. Once you understand the basic rules in each of these areas, you’re ready to play a competitive and structured match.

There are particular rules and regulations for the table, net, ball and racket used for table tennis play. The table must be dark colored with white lines and measure 5-feet by 9-feet. While it can be made of any material, a ball must bounce about 8.75 inches when dropped from 12 inches. The net, which splits the table, has to be 6 inches high. The ball, made of celluloid, needs to have a diameter of 1.57 inches and weigh 0.095 ounces. The racket can be of any size, shape or weight, but does need to feature a flat and rigid blade that’s made of at least 85% natural wood. At least one side of the blade needs to be covered in rubber and if only one side of your blade features rubber, you can only hit the ball with that rubber side.

For official play, a coin or disc flip is used to decide which player serves first. During recreational play, however, it’s common for one player to hold a ball in one hand, place both hands behind their back and have the other player guess which hand holds the ball. The winner of the coin toss or the ball guess decides if they want to serve first, have their opponent serve first or pick which side of table they want to play from first. Players get two serves at a time each. When serving, the ball is tossed up at least 6 inches by the non-racket and hit with the racket on its way down. The ball must bounce once on the server’s side of the table before going over the net and land on the opponent’s side of the table. If the ball hits the net and falls back on to the server’s side of the table, the server loses a point. If it falls on to the receiver’s side after hitting the net, however, it’s considered a “let serve” and the server gets to serve again without penalty.

Scoring of Games and the Match

A table tennis match consists of the best of three or five games. Games in table tennis are played to 11 points. Points are awarded with each play, no matter who serves. Games must be won by two points. Therefore, if both players get to 10 points, which is referred to as deuce, service alternates after each point and the winner must finish with a two-point lead.