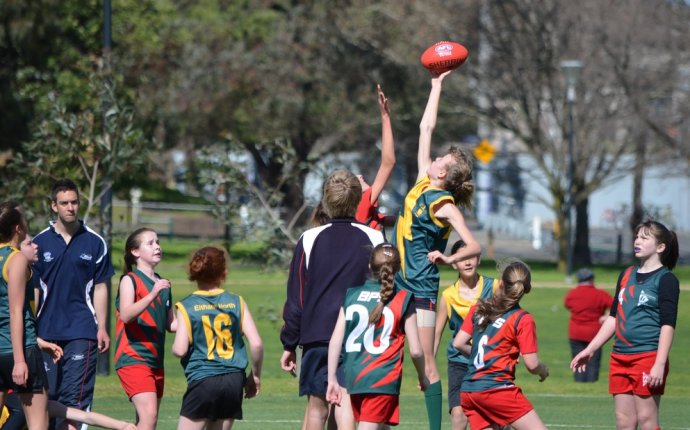 In Bat Tennis, children play a form of tennis but use plastic rackets.

A lone child was randomly hitting a ball up and down with Bat Tennis racquet. Played in paved area at front of school.

This game was witnessed being played by individuals on two separate occasions.

Played on the entire basket ball court as if it was a tennis court. Two players up each end with plastic yellow bats. The bats were not tennis racquet shaped or table-tennis bats, but more like the plastic bats designed to be used at the beach during the late 60s or early 70s. The players up each end took turns to hit the ball back to the other end.
One of the players, in a departure from the rules or expected decorum, without warning threw his bat down, in a tantrum, claiming that the situation wasn't fair and that his partner wasn't letting him have a turn. With a little encouragement, he was coaxed back onto the court and took up his position again. His partner then allowed him to take the next hit of the ball and all seemed well from then onward.

Standard game of tennis but without a net, not necessarily following the rules of game.

Area 12 has been marked out into 4 mini tennis courts. The game played follows the same rules that a proper game of tennis does. The students usually put up a net for the game but during our time at the school there was much construction happening and access to the nets was unavailable