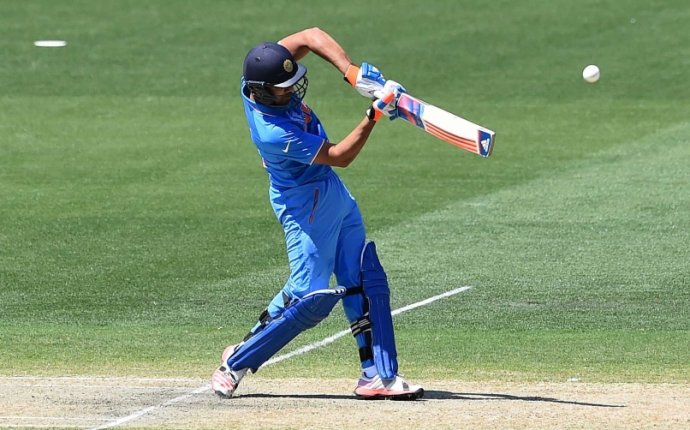 In table tennis, during a point, does the ball have to travel over the net before hitting the other side of the court, or is it legal to hit the ball around the net straight onto the opponent's court?

Also, can the ball be legally hit underneath the net assembly (the part that protrudes off the table and holds the net up), say for example the ball is below the table surface, at the side of the table, and then up onto the opponent's court?

The answer to both questions is yes, the ball is allowed to go under or around the net (it does not have to go over the net), and it is also allowed to roll on the table rather than bouncing.

2.7.1 The ball, having been served or returned, shall be struck so that it passes over or around the net assembly and touches the opponent's court, either directly or after touching the net assembly.