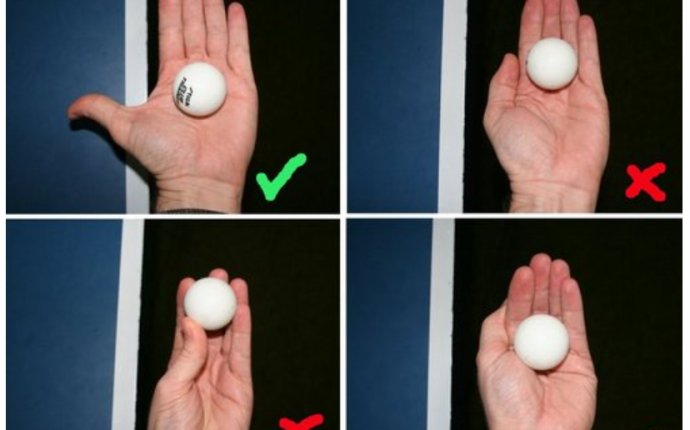 9.2 If the service is delivered when the receiving player or pair is not ready, provided that neither the receiver nor his partner attempts to strike the ball.

This rule is self-explanatory: the rally is not scored. As no point has been awarded, service will not change, so the serving player must serve again.

In the case of a consistent pattern of such actions, the same source further gives this rule 18:

18.2.1 Players and coaches shall refrain from conduct that may unfairly affect an opponent, offend spectators or bring the game into disrepute.

An umpire who deems the actions to breach the above rule, in particular that repeatedly serving early is "conduct that may unfairly affect an opponent" has a number of sanctions available, which are listed in the remainder of rule 18.

They include sequentially: a warning, the award of a point, the award of two points together (18.2.3), and suspension of play preceding a report to the referee (18.2.4).

The referee has the sanction available of disqualifying the player from the match, event or tournament (18.2.7).