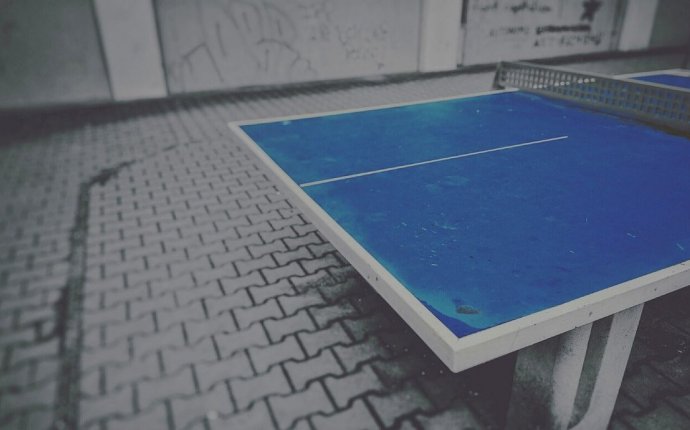 How to serve in table tennis would have brought a big question mark on your face when someone has asked you in a middle of bunch of people, but no worries here we come with the solution.

Want to be a perfect player in table tennis? Then here are the laws of serves that every player ought to know!

LAW 1: Service should begin with the ball freely resting on the open palm of the server’s hand.

If you hold the ball or it rests on your fingers then it is illegal. It is illegal if your palm is cupped and not opened freely. Never throw the ball into the air for service without pausing to hold it with open palm. The free hand should always be stationary when you begin the serve. Also beginners should never start to serve the ball with a spin in the beginning.

After placing the ball on your open palm, next thing is to toss the ball.

LAW 2: Project the ball vertically upwards to about 6.3 inches and make sure it does not touch anything before being struck. Throw the ball “nearly vertical” to get a proper grip to hit the ball to the opponent. Make sure you throw the ball not according to the angle. If there is a fault the umpire can immediately call it a foul.

Once the ball is thrown up, next is for the player to smash the ball to the opponent.

LAW 3: As the ball is falling the server shall strike it so that it touches first his court. After passing over or around the net assembly, it should touch the receiver’s court.

Do not try to strike the ball while it is rising. Allow the ball to fall down and then hit the ball, it helps the umpire to make decision whether the ball was hit at its peak or before.

LAW 4: Make sure to hit the ball over the net.

After you have mastered the art of holding the ball on open palm, projecting it vertically and striking it…Do not hit it “to” the net, hit it “over” the net. It should touch the server’s court, go over the net and touch the receiver’s court. Now sometimes the ball can go over or around (as in just touch the net and go to the other side) a “re-serve” is advisable.

Source – In LAW 3 and 4 in doubles, the ball shall touch successively the right half court of server and receiver.

LAW 5: The ball should be above the playing surface area and behind the server’s end line.

It means that the ball must always be inside the shaded area from the beginning of the ball toss until it got strucked. It is legal to hold your hand so that the thumb is over the table. The ball should rest behind the end line and above the playing surface. Do not hide the ball from the receiver at any time during the service.