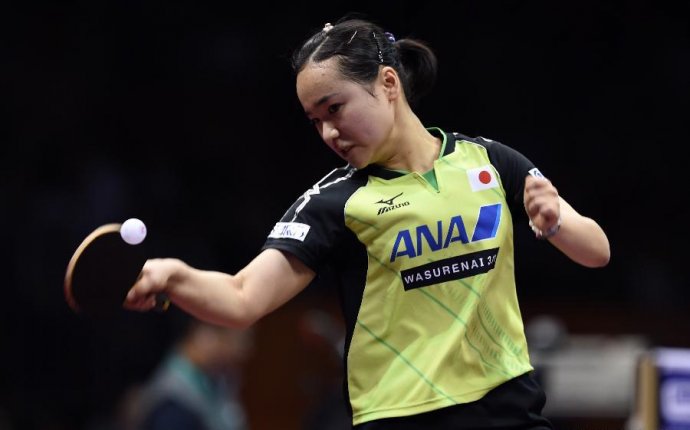 All table tennis tournaments shall be governed by the rules adopted by the United States Table Tennis Association. The following rules are cited for your information and/or clarification.

A match is the best two out of three games.

May be of any size, shape, or weight. The blade may not be covered with sandpaper material.

The ball shall be placed on the palm of the free hand, which must be stationary and above the level of the playing surface. Service shall commence by the server projecting the ball by hand only, without imparting spin and nearly vertically upward. As the ball is descending, it shall be struck so that it touches first the server's court and then passes directly over or around the net and touches the receiver's court. If, in attempting to serve, the server misses the ball altogether it is a lost point.

The ball is in play from the moment at which it is projected from the hand in service until:

Choice of the Order of Play

The Order of Service

A Point is Scored by the Opponents if:

Games will be played at the Walb Union Student Recreation Center in the lower level of the Walb Student Union.

A list of participants will be left at the check in desk. You must show your ID to get the equipment. You will be allowed to play the best 2 out of 3 games only. Additional time must be purchased by the participants. Upon completion of the match, you must turn in your score card to the desk with both players authorizing the score. After a play-by-date schedule is completed a single elimination tournament will be held.

All table tennis tournaments shall be governed by the rules adopted by the United States Table Tennis Association.

The following rules are cited for your information and/or clarification.