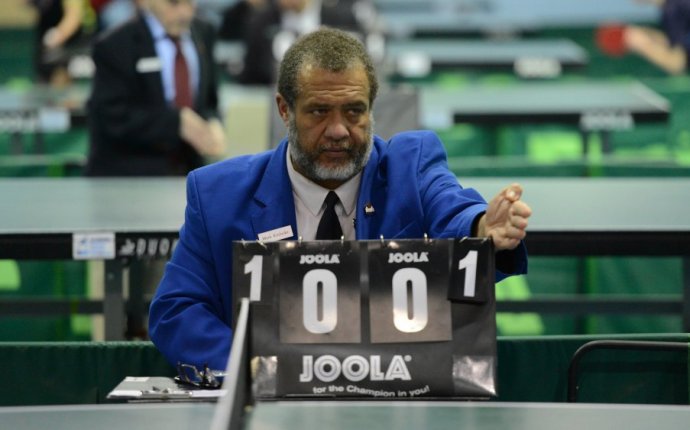 What are rules about volleying in table Tennis or Ping-Pong? There are two situations where there may be a volley, or a return of the ball without it hitting the table first. In table tennis, this isn't allowed. See what rules apply to this situation.

The Rules About Volleying

According to these rules, when returning the ball you must wait for it to hit your side of the table first. If you hit the ball back as it is on its way towards the playing surface, your opponent scores a point. You need to let the ball bounce on the table before you hit it. If you don't wait, you will lose the rally. Besides hitting it with your paddle, you also lose the point if it hits your hand, arm, or anything you are wearing before it would have bounced on the table.

The laws of physics being valid, it's not going to be able to turn around in midflight and bounce on the table, so it doesn't matter that you touch it or hit it back. However, it doesn't matter where your hit goes as you've already won the point. If your opponent manages to return it, that is irrelevant as it was already your point.

In the second question above, you or your paddle get hit by the ball after it has sailed past the table. You would get the point since the ball has gone over the end line and is heading away from the playing surface. The ball would be dead whether or not it hits or is hit by your paddle. As soon as it sailed past the end line, it was your point, and what happens after that doesn't count. If you returned it, the ball would still have been dead once it passed the endline without bouncing on the table.