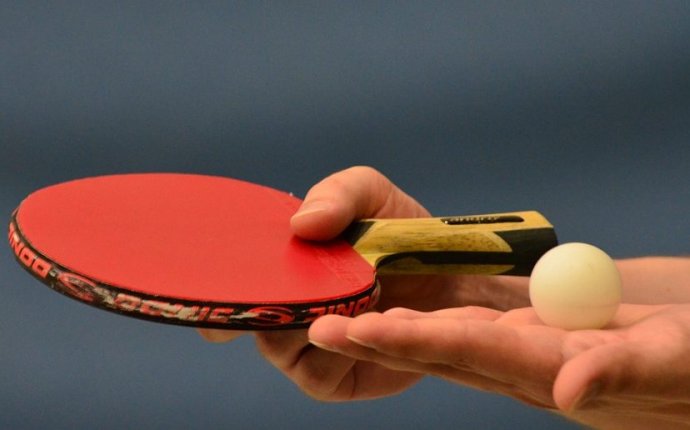 Hold the ball flat in the palm of your hand. To start a legal serve, keep your hand completely open and flat after you pick up the ball. Let the ball sit there for a second or two, as your hand needs to be stationary, or still, before you throw it up into the air.

Wait until it’s coming back down toward the table to avoid getting called out by the official. Bounce the ball on your side before it goes over the net. Hit the ball so that it lands on your side first. If it just sails over the net without bouncing, it’s an illegal serve.
Source: www.wikihow.com