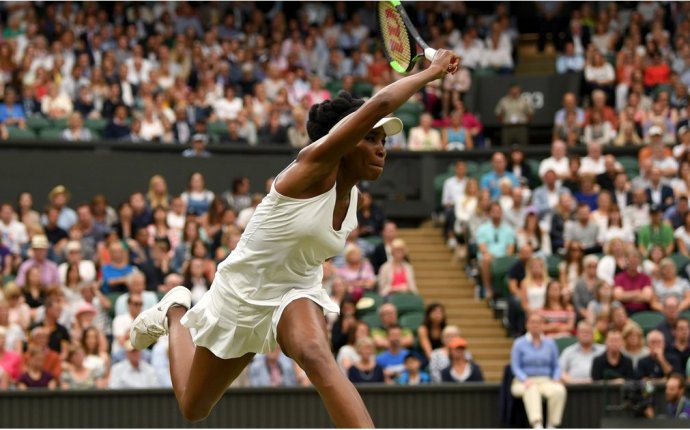 Consider the difference between a game, set, and a match. The match is the term that refers to the entire playing time of tennis. A match is comprised of either the best of three sets, or the best of five sets (depending on your league). Each set is played best out of six games.

Know how each game is scored. One player serves per game. A game is generally won when a player (or team if you are playing doubles) wins four points. A point is started when one player serves, and the opponent hits it back and the point continues in a back and forth manner until one player hits it out or in the net. Keep in mind that a game might take seven points, or more, to end if, for instance, one player wins three points and another wins four. Each point is given its own value for each player: Know how to call the score when you are serving. During each game, it is the server’s job to call out the score so that the opponent can hear it (unless you are actually playing in a professional setting in which they have a score keeper). You are always supposed to say your score, followed by your opponent’s score.

For example: Understand how each set is scored. Each set is played until one player or team (if you are playing doubles) has won six games. At the beginning of your serve, you must always call out the number of games each player or team has won, starting with your score. For example: Know that you must always win by two if there is a tie. This refers to both games and sets.

Here are some examples:

Know when the match has been won (or lost). Depending on the league you are playing in, you will either need to win three out of five sets, or two out of three sets. However, like with games and sets, you must win by two. That means that matches can sometimes be five out of seven sets, or even seven out of nine sets if you and your opponent keep tying.

Know how to write down the score after the match. On a scorecard, you should write the score of each set down. You should always write your score first. For example, if you won the match, your scorecard might look like this: