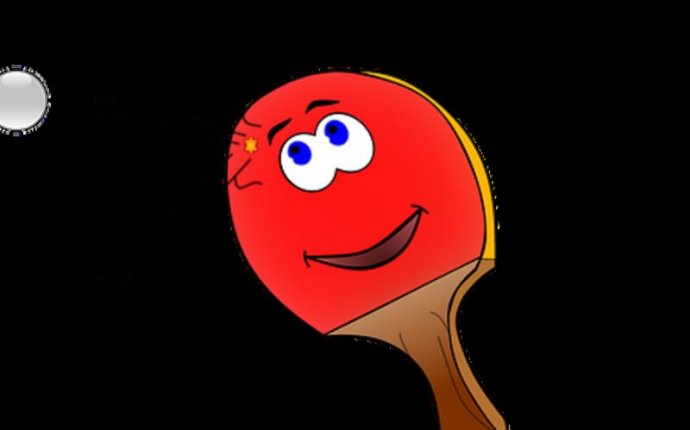 You can injure your neck trying to follow a table tennis match. The speed at which the players ping their balls back and forth are sometimes extraordinary. Table tennis - a sport that became an Olympic event in 1988 - has more than 300 million players worldwide; and it's easy to see why: the basic rules to table tennis are simple.

Before you are ready to learn the rules of play, you will need a few items of equipment. These include a table, a net, paddles and a ball. According to the International Table Tennis Federation Handbook, the official table size is 2.74m long, 1.52m wide and 76cm high. The table is split down the middle by a 15-1/4cm high net. You will need one ball that weighs 2.7g and is 40mm in diameter, and at least two rackets. The rackets can be any size, so long as the blade of the racket is flat and it is composed of at least 85 percent wood.

Official table tennis rules, according to the European Table Tennis Union Handbook, say you should toss a coin to begin the game. If you win the coin toss, you can decide whether you want to serve first or have your choice of which side of the table you'll play on. For example, if you win the coin toss and choose to serve first, your opponent gets to decide which side of the net he wants to play on.

When it is your turn to serve, you must stand behind your side of the table and throw the ball up with your free hand. You'll hit the ball with your racket so that it bounces once anywhere on your side of the table, clears the net, and then bounces anywhere on your opponent's side. After you have served twice, it is the other player's turn to serve, and you continue the game, alternating every two serves.

The first player to score 11 points wins the game. The only exception to this rule is if both players are tied at 10 points. When this happens, it is called deuce, and the players must continue the game until someone wins by two points.