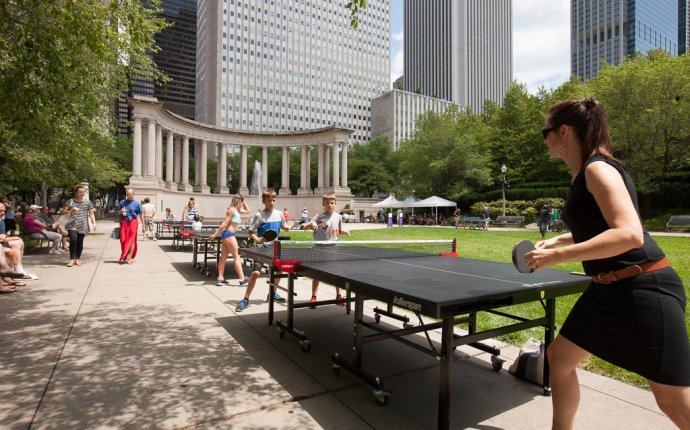 Inventing Ping Pong
It comes as no surprise to learn that the history of one indoor game, which the athletic JJ III spearheaded, was an active one: Ping-Pong (or "Table Tennis" as it later become known as in the UK and Europe). John Jaques had originally marketed this game as Gossima, presumably because of the feather-light ball. Initially it attracted little attention, but JJ III saw its vast and delightful possibilities. He rechristened it Ping-Pong.

JJ Ill's instinct was correct: its success was spectacular and Ping-Pong became another of his brilliant, innovative offerings. In 1902-3 the Ping-Pong boom swept the country, and when its more passionate players developed it into a championship game, they apparently chafed against its somewhat frivolous trademark. Although the game was later renamed "Table Tennis" in many counties throughout the world, "Ping-Pong" is still used colloquially in the UK and throughout the world, including the US and China where it is their national sport.

History of Ping Pong
Jaques continues to lead the market, providing excellent equipment for what has become a standard activity in schools throughout the country, as well as an internationally competitive and televised sport. Their tables have been used at more National, European and World Championships than any other. Jaques tables can still claim to have been chosen for more World Championships than any other.