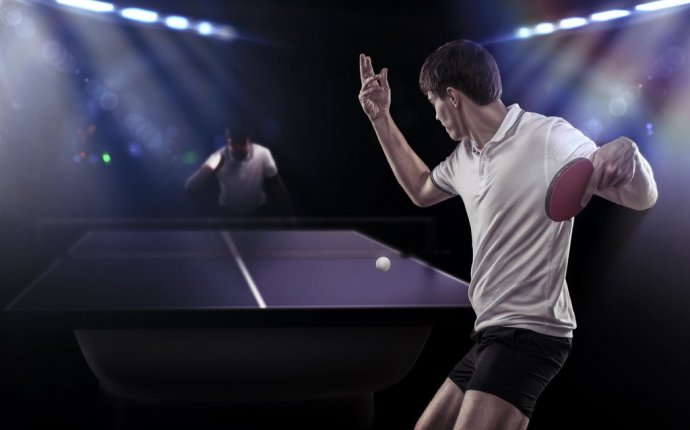 The World Championship of Ping Pong (WCPP) will have the following format and rules.

Total prize money awarded at the 2011 WCPP will be over $100, 000 USD, all participants will receive cash prizes. The only eligible candidates to receive the prize money will be the 16 contestants approved by the WCPP board. To be reviewed for considerations please submit the attached registration document. Players will be chosen and seeded at the discretion of the board no later than November 1st 2010. Player conduct that is considered inappropriate at any point during the registration process or match play will result in that player being replaced or ejected by the WCPP. Contestants that are replaced will be ineligible for future events. Prize money will be divided between the “Championship” and the “Marco Polo Cup”.

All contestants who win prize amounts in excess of $600 dollars are required to file the appropriate tax withholding and reporting forms, whether U.S. citizen, resident alien, or non-resident alien.

All equipment used in the tournament must be listed in the Official WCPP Equipment Guide. Equipment sold via this website courtesy of the WCPP is deemed to be eligible for all matches.

All players must use the official WCPP hardbat sandpaper paddles. The WCPP custom paddles are composed of high grain sandpaper and carbon graphite. All players selected will be given an official WCPP paddle to use prior to each match to ensure competiveness.

All tables used in WCPP matches will be 2.74 m long and 1.525 m wide, and be 75-77 cm from the ground. Each net used will be 15.25cm raised above the table. All tables used in the match will be preselected from the official equipment catalogue.

The below General Rules apply to all WCPP events.

A serve is considered legal in all WCPP matches when the ball is tossed at least 5.75 inches in the air. All serves must first strike the server’s side of the table before proceeding to the opponent’s side of the table. If the ball is legally served and is obstructed by the net, but the ball proceeds to the opponent’s side, it will be considered a let serve.

A ball is considered in play when it touches the “upper surface” of the table; thus, if a ball does not touch the aforementioned surface it will be considered “not in play”.

Points will be awarded to you if your opponent commits any of the following:

This event will feature a bracket-style tournament featuring the top champion from each of the following countries:

Official WCPP games are played to 21 points. The Championship round in the WCPP will be played in a best of three format. Players will rotate sides after each completed match. Each competitor shall serve for two consecutive points after the initial rally and then rotate service with opponent. Every match must be won by a two point margin.

The WCPP allows each competitor to use a single two (2) point ball at any time during each match, providing players a chance to score two points in one rally

Each team will be awarded one point for winning one of 8 single matches (individual matches to 21 points). The total points awarded will be 8.

Furthermore, each team will be awarded the number of points they win in “The Rumble”. The first annual event will continue until one group scores 50 points. Players will be ranked from 1-8 by the honorary team coach. They will play for 1 point at a time until they lose a point.

Once a player loses a point he will be replaced by the next person on his team and will move to the back of his team’s line, while the winner of the point continues playing. Each player who wins a rally wins one single point for his team. This cycle will continue until one team reaches 50 points with a positive margin of 4 points and is declared the winning team.