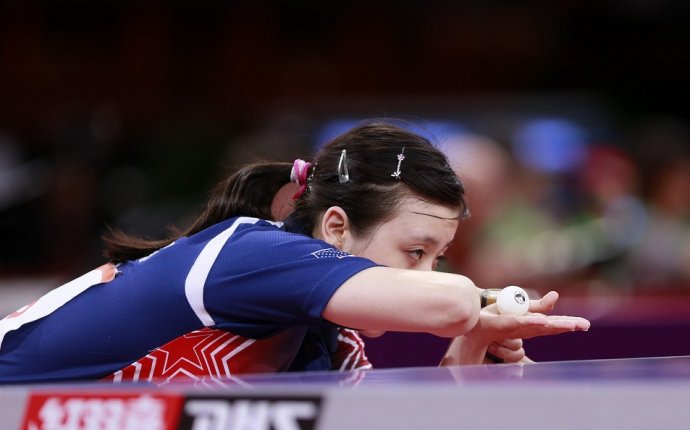 What is the difference between pingpong and table tennis?