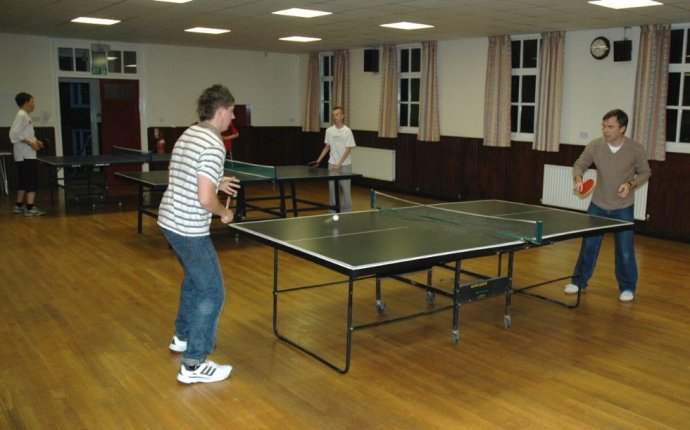 With the implimentation of the new ball manufacturing, no cellulose and no seam, has there been any information released as to the material that will be officially used and sanctioned by the ITTF for tournament balls? Are the changes to take place after the olympics or before? I know that the rebound potential will be less than the current 40mm ball. Will we see any changes in ball behavior during initial conact with the blade, flight characteristics, and rebound characteristics after striking the table? Finally, (yes, I know that I’m long winded)if the specifications for the new ball is already known, are the rubber manufactures already changing rubber technology to deal with the ball change and when will they release information on the changes. Just when we thought we had the right blade/rubber combination picked out, here comes technology again. BTW, it seems this is not as much a matter of cellulose use as it is trying to slow down the Chinese domination of the game. Why bring China down, how about raising everyone up. They are the benchmark standard for the sport and only through investing in promotion of more clubs, early development programs, and more exposure for the sport will we begin to creep up on the Chinese. It benefits everyone in the sport. Politics suck is all I can say. Thanks for putting up with my rant.