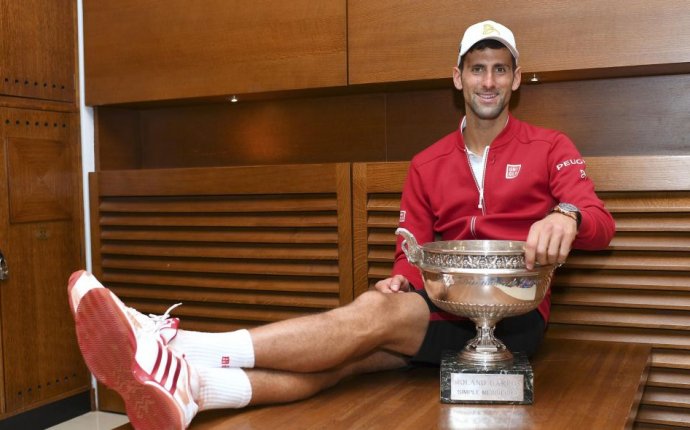 Tennis Australia will be changing the Australian Ranking tournament structure in some key areas from January 1, 2017 with the goal of simplifying and improving the customer experience at these tournaments as well as competitive opportunities for aspiring Australian tennis players.

The Australian Money Tournaments (AMTs) and Junior Tournaments (JTs) are the cornerstones of the Australian Ranking system, which currently lists 4212 males and 2059 females based on performances in tournaments over the past 12 months. Nick Kyrgios and Samantha Stosur currently hold the title of Australia’s top ranked male and female player.

Since mid-2015, discussions have taken place between Tennis Australia, its Member Associations and other key stakeholders to evaluate the Australian Ranking tournament structure for 2017 and beyond. Using the insights of customers (parents and players), coaches, tournament organisers and officials, Tennis Australia will be implementing the following changes:

The Code of Behaviour regulates behaviour breaches related to and during tournaments and weekly competitions in Australia.

The 2017 Australian Ranking Tournament Regulations are now available, with sections added/modified underlined accordingly. You will notice that all rules covering both the AMT and JT circuit are covered within one document. However when needed, sections within the document refer to AMT’s and JT’s only and even further, various requirements across each level. The Australian Ranking (AR) Rules and Regulations are included in this document (see Appendix 1)

An athlete’s combined (singles and doubles) Australian Ranking will be made up of their best eight (8) singles plus 25% of their best six (6) doubles results, with the following mix of results dependent on their age:

Results will be grouped either junior or post junior (open) according to the following table:

This mix is as follows –

1. Athletes that are 12 years of age or younger (i.e. born within the year 2005 or later)
Singles: Best eight (8) results will only be calculated from tournaments contested in either 12/u or 14/u tournaments;

Doubles: 25% of best six (6) results will only be calculated from tournaments contested in either 12/u or 14/u tournaments;

Singles: Best eight (8) results can be calculated from tournaments contested in either 12/u or 14/u tournaments. If applicable, athletes can have results from a maximum of three (3) 16/u and one (1) 18/u events count towards their ranking.

Doubles: Best six (6) results can be calculated from tournaments contested in either 12/u or 14/u tournaments. If applicable, athletes can have results from a maximum of two (2) 16/u and one (1) 18/u events count towards their ranking.

Please note a major change for 2017 – Player’s will now only receive points from Australian Money Tournaments (AMTs) from the end of the month once they have turned 15 years of age. For example, if a player turns 15 years-old on September 1, they will receive AMT points when the End of September rankings are released on October 8.

Singles: No restriction on formation of best eight (8) results;

Doubles: No restriction on formation of 25% of best six (6) results;

The policy is designed to protect competitive tennis players from injury and illness that may result by playing tennis in extreme weather conditions.

Like most sports in Australia, tennis has certain requirements for players’ dress and equipment. These requirements vary depending on the type and nature of the event.

The Rules of Tennis, as published by the ITF, assure the presence of a Chair Umpire or other officials to determine and interpret particular situations. Rules for non-umpired matches cover certain situations where players are determining their own matches.