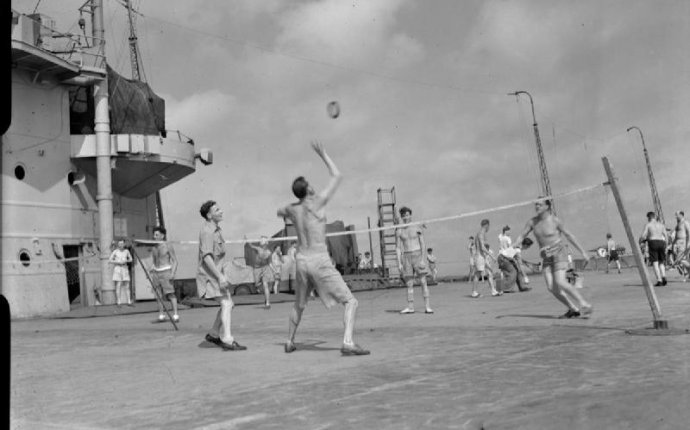 1. When serving the ball must land in the opposite service box diagonally towards your opponent.

2. You get two attempts to get the ball in play when serving. If the ball goes directly out or hits the net and lands out, the first serve is lost and you have a second serve attempt. If the 2nd serve does not land in play, the receiver gets the point. If either the 1st or 2nd serve hits the net but goes over and lands in the correct service box, it is a "let" and the serve is taken over again.

3. When rallying, in order to get a "point, " the ball can either bounce at least twice in the court, once in the court and once anywhere else (including stationary objects not on the court), or the hitter can may hit the ball directly out or into the net and lose the point.

4. No double hitting; one player cannot hit the ball more than once or two doubles partners cannot each hit the ball.

All scores are announced with the server's score first. Thus, a 0-40 score means the server has 0 points, the receiver has 40 and could win on the next point. Under normal circumstances, the point after 40 wins the game, unless both players have 40 ("deuce"), in which case advantage scoring starts

0 40 - "Deuce" if both players have 40
Ad - Short for "advantage." If the server scores a point from deuce, the score is Ad-In or Advantage-In. If the receiver scores the point, the score is Ad-Out. The first player who scores from their advantage wins the point. If the opposite player scores, the score goes back to deuce. Some people play with no-ad scoring where the next point after deuce wins.