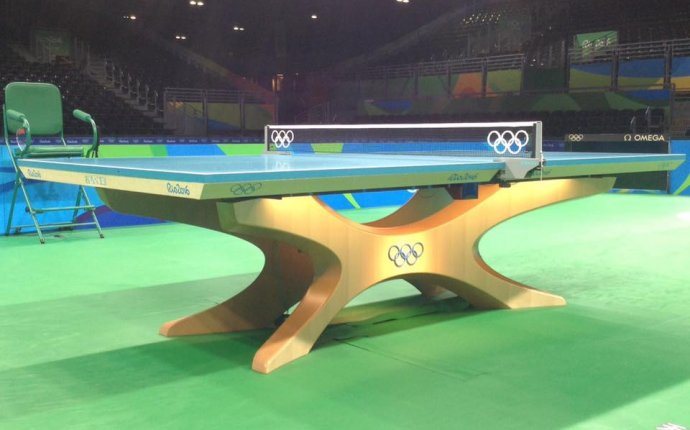 These Ping Pong Rules outline and the rules and regulations of the game of Ping Pong.

Ping Pong Game Preparation.
Before starting a game of Ping-Pong it is worth remembering that whilst Ping-Pong is played in a relatively small area it does require a certain amount of physical exertion. Warming up and stretching is, therefore, essential to avoid potential injury. Also make sure there is adequate lighting and enough room around the table to move freely.

Starting a game or Ping Pong
Service is usually decided with a coin toss or with a player hiding the ball in one of his/her hands and asking his/her opponent to guess which hand hides the concealed ball. The ‘winner’ of each of either of these random decider is given the option of either serving first or asking his/her opponent to serve first and choosing which end of the table to play from.

How to Score in Ping Pong
Points are awarded to an opponent in the event of any of the following errors:

Allowing the ball to strike anything other than the racket

Touching or moving the playing surface with one’s free hand

Failing to make a good serve

Making an illegal serve (for example, by not tossing the ball at least 16cm into the air before the bat makes contact