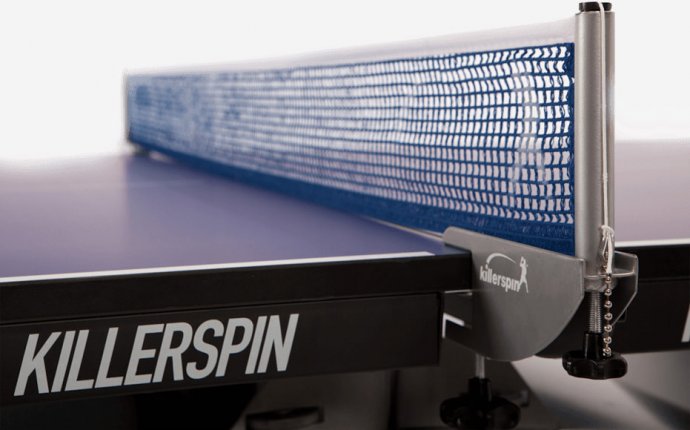 You enjoy an occasional game of table tennis, but don’t have enough time to explore the vast world of ping pong rules? Or just don’t feel like going through five pages of things just to get an answer to one question?
We feel your pain.

A game in table tennis is played until one of the players scores 11 points or if there is a 2 point difference after the score was tied (10:10).

No. If we’re talking about singles, the only thing you need to do is hit the ball so that it passes over the net and hits the opponent’s half of the table.

In doubles, however, the ball needs to hit the right field of the opponent’s half.

If you’re the person serving, you need to stand behind the end line of the table, and the ball needs to be visible, and above the surface of the table. The receiver can stand wherever he deems ok.

In practice, this is not done very often since it can put the server out of position for the rest of the rally.

So basically, as long as the ball does not go under the net, or between the net post and the net for those nets that do not extend to the net post, it is considered to have passed over or around the net assembly if you hit the ball and it goes on the opponent's playing surface.

So, even though the ball doesn't travel over or around the net when you hit the ball, the rules say it doesn't matter.

This shot is only ok, as long as the ball does not end up hitting the side of the table top (white line is acceptable, side is not).

This is one of the most frequently asked question, and the answer is: Absolutely!

In this situation, the point would be awarded to you. The opponent in this case has to hit the ball before it passes by net assembly and is back in your court.

If a player reaches across the net assembly and makes a contact with ball, he loses the point immediately. And if the player hits the ball in his own court, by definition it's an invalid return so he loses point again.

TIP: Either way, try to avoid doing this on purpose. This is a tricky shot, and it’s very hard to control it. In most cases, the ball will end up being too high, or it will hit the net.

Let’s keep things simple and say that you should never, in any situation hit the ball if it hadn’t touched your side of the table first. That is known as valley or “obstruction”, and it’s an illegal shot in table tennis.

To make it easier to remember, let’s put it like this: you are not allowed to hit the ball while it’s on its way to the table. If you do this, and you obstruct the path of the ball (whether it’s with your paddle or any part of your body), your opponent will be awarded with a point.

If you hit the balls after it had already passed the end line of the table, you would get a point, since your opponent failed to make the ball hit your side of the table first. Either way, you should avoid doing this altogether, that way you won’t hit the ball unintentionally and obstruct its path.

If you touch the table surface with your free hand (the one that’s not holding a paddle) during a rally, your opponent will be awarded with a point automatically. This also applies if you move the table with anything you’re wearing or carrying.

This is a very common problem. Sometimes the rules are just not specific enough and can be open to interpretation, but other times you just need an unbiased person to decide whether a shot is legal or not.

When this is not the case, and there is no qualified umpire present, you’ll have to rely on the so-called “honor system”. The “honor system” means that the players need to come to an agreement amongst themselves.

The best way to that is to set some ground rules before the game, and discuss some of the situations you feel are probably going to happen.

We know that table tennis rules can be a little daunting at times, and that we just scratched the surface here. That’s why we made it our mission to help our fellow ping-pong lovers understand the game a little better by publishing weekly blog posts that will help even the least experienced players.

Stay tuned, and in the meantime if you’re impatient, feel free to contact our expert Concierge Service, they’ll be happy to answer all your questions- even the ones you think are stupid!